SERVICE YOU DESERVE WITH
PEOPLE YOU CAN TRUST

Welcome to my Ottawa Valley real estate web site. This site was built as a one-stop real estate resource centre. Whether selling or buying you will benefit from my patient, non-threatening approach, plus enjoy a fun and friendly experience.  I offer you a written guarantee of service when I work as your Ottawa Valley Realtor®.

Looking to sell your home in Ottawa West or Lanark County?  We can provide you with the expertise, the proven system to get your home sold with NO gimmicks or unrealistic promises.  We specialize in Carleton Place, Beckwith, Mississippi Mills, Almonte, Smiths Falls, Carp, Ottawa West.

Looking to buy in Lanark County or Ottawa?  We have helped many 1st time home buyers, empty nesters and families buy a home.   We make sure you get into the right home for you.  No pressure, just honest advice that will help you in making sound decisions for your future.

As much as I enjoy helping families move I also love a good contest.  Check back often to see what we have planned for you.

With the support of local businesses, I have put together a contest with some great prizes.  All are welcome! 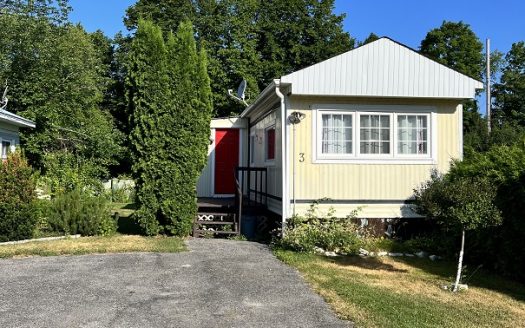 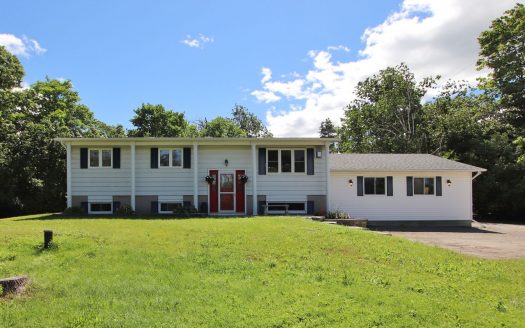 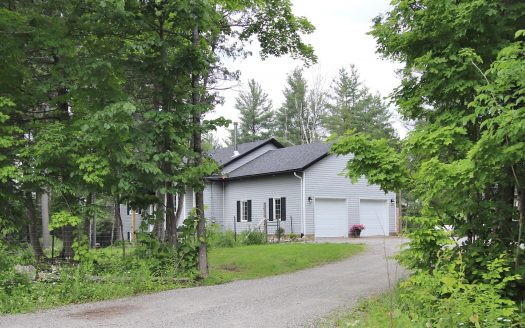 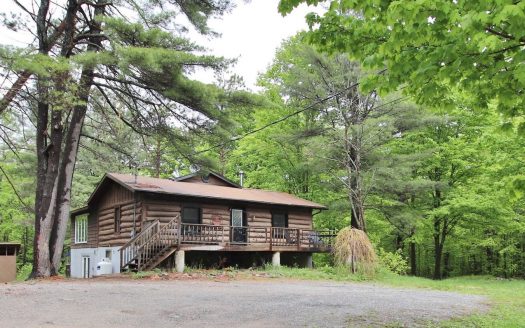 STAY IN THE LOOP

Subscribe to our monthly newsletter.  NO spam, NO sales pitches, just real tips and strategies to help you move to your next chapter of life or find home design trends and resources to help with your next project. 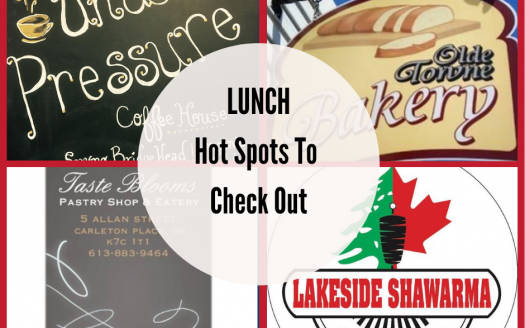 Aug 03, 2020
These are some of my quick favourite lunch hangouts. I just did the July “buy a lunch” at a local business in Carle ...
Continue reading 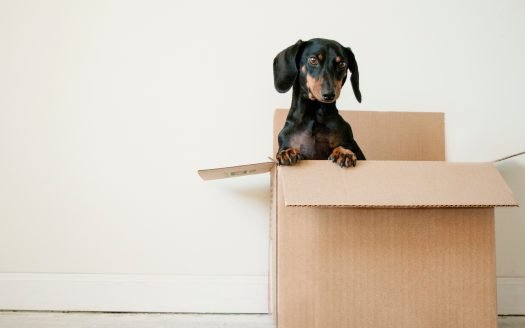 Do I need to Downsize?

Jul 12, 2022
How do you know you’re ready to downsize? Here are some of the reasons why you may find it time to downsize. ...
Continue reading 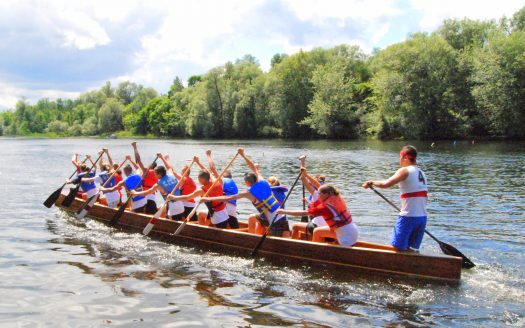 Making the move to Carleton Place or Beckwit... 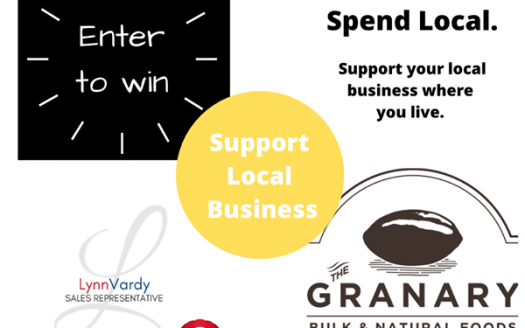 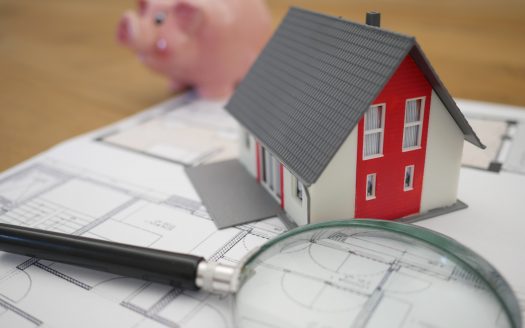 Do I need to disclose that?

GET TO KNOW ME

Lynn was born in Newfoundland, and raised in Churchill Falls, Labrador. After graduation from college, she became a member of the Canadian Armed Forces, and several moves later was living in Ottawa. She left the Forces to work from home while raising her young children when, in 2007, decided to make Carleton Place her home. She has never looked back. Lynn loves this small town, and knows she made the right choice to raise her two kids here.

“Lynn assisted me with the purchase of my current home 4.5 years ago and has now provided me with her expertise and knowledge to sell my home to downsize. She was always there to answer questions in a friendly and honest manner while still maintaining a very high level of professionalism. Thank you”

“Lynn is the best realtor by far that I have had the pleasure of working with. She went above and beyond for us and delivered on all her promises when it came to selling our home. She was 100% accurate and reliable and her team on the ball!! I highly recommend Lynn and her team and would use her again in a second.”

“I was very impressed by Lynn from our first meeting. She made a very professional presentation as to how I was going to sell my house. As I was to learn through out the process, she is a dedicated realtor, who can be trusted and is very confident in what she does. From the first introductory meeting to conclusion of the selling process she exceeded my expectations. I would highly recommend her to anyone entering the real estate market.”